There are other idiosyncrasies to examine in Bessler’s portraits besides the ones I have pointed out on my website at  theorffyreuscode.com  but one I haven’t discussed before concerns the strangeness of Bessler’s hand gesture.  In the portrait below, notice the left hand, ringed in red. His little finger seems to be unusually separated from the next one, the ring finger.  In fact it looks almost as if it was originally placed next to the ring finger but then altered to appear in its current position or if you prefer, the two middle fingers are closer together than the two on either side.

There are several web sites explaining the significance of this feature which appears in a lot of Renaissance paintings. Three paintings picked at random below, demonstrate the point, but what does the gesture signify? 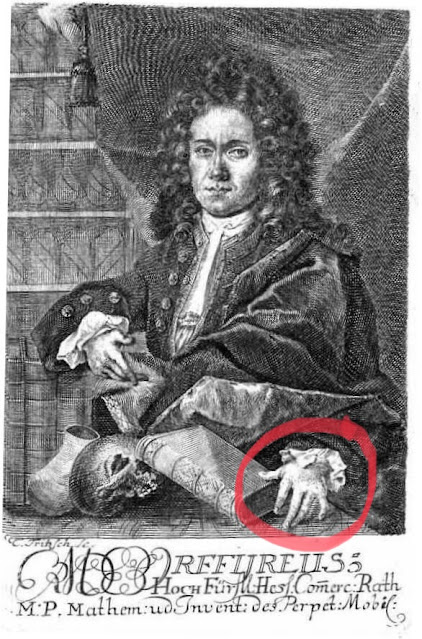 During the Renaissance period, hands were as important a focus of attention as the face was, because they were the only other visible area of the body. Hence, representation of the position of the hands became a decorative element that was almost as important as the face. Thus, given its high visibility, hand gestures in portraits and paintings have been one of the most effective ways of conveying secrets, codes and messages.

It seems that there are two possible interpretation of this gesture.  First there is Freemasonry or Masonic membership and rank. Apparently the gesture was a secret sign used to recognize masonic followers. The enigmatic posture of the hand has fascinated a lot of scholars of hidden societies, who believe that the unusual splayed fingers represents the letter M, which indicated not only Masonic membership and rank, but also possession of occult secrets. That seems to fit with what we suspect about Bessler, but there is another possibility.

According to this hypothesis, the gesture was a sign with a religious meaning used by Jesuits. San Ignacio de Loyola founded the Jesuits’ Order in 1541 and became its first Superior General. The Saint used to recommend a gesture for believers,  ‘each time one falls into sin, in laying the hand on the breast whilst inciting one’s inner self to grief.’ 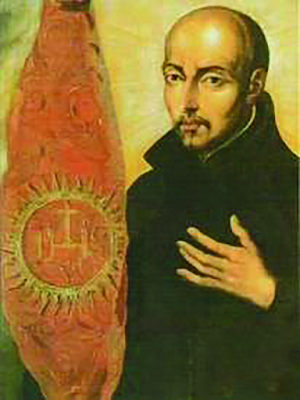 There are many more examples of this particular hand. signal in the paintings of that era, but their meaning, which must have been fairly widely understood still at the time, seems to have escaped modern interpretation. The fact that Johann Bessler adopted it in his portrait must indicate that he at least had some understanding of its importance and perhaps we can make some educated guesses given our knowledge of his particular circumstances. Firstly we know that he spent some time in Prague in the company of a Jesuit priest and a Rabbi. While he was there he claimed to have been taught about ‘the book of nature’ and ‘the language of angels’.  In 1623 Galileo crafted a famous metaphor that is still often cited by scientists. ‘Nature’, he wrote, ‘is a book written in “the language of mathematics”. If we cannot understand that language, we will be doomed to wander about as if “in a dark labyrinth”’.
It is also known as the ‘language of  Enoch’.  Enochian is an occult or angelic language that was recorded in the private journals of John Dee and his colleague Edward Kelley in late 16th-century England. Dee was a man of science-turned-magic seeker, and Kelley was a spirit medium who worked with Dee in his magical investigations. The men claimed that the mystical language was revealed to them by the Enochian angels. 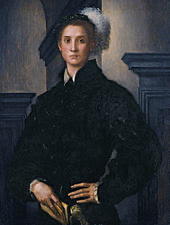 It is also referred to as Celestial Speech, Angelical, The First Language of God and Adam, because they believed it was the language first used by Adam and Eve - perhaps even the language God used to speak everything into being. They were both active in Prague before Bessler’s time.
Much of the above is too speculative to make any firm conclusions but I think we can say with some certainty that Bessler included the gesture in order to convey some message to those who could  understand it. 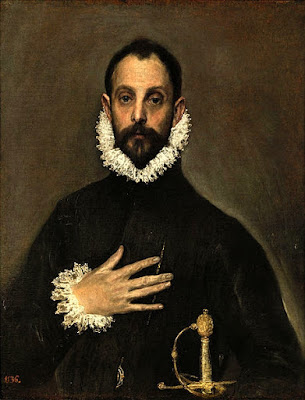 Perhaps someone may be able to provide more certainty either about its wide use, or Bessler’s particular intentions.
JC