Johann Bessler's perpetual motion machine took the form of a wheel mounted on a horizontal axle, but it has thought it might be possible to achieve a gravity-enabled wheel mounted on a vertical axle. I'm thinking of windmills on vertical axles (like the one Bessler was building and from which he fell to his death), Savonius windmills, and water wheels where the head of water is low, etc.

Often convertion from one form of energy will work for another type.  I have occasionally played with some designs but nothing has really hit the mark.  I suppose one could attach several Bessler horizontal-axle wheels to the rim of a vertical axle wheel but seems a little convoluted!

Here are some pics of standard and not so standard windmills in the UK.  This one below, is one type of the traditional design in the UK 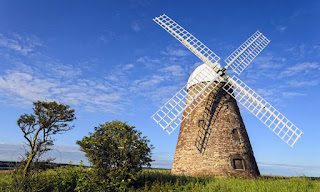 This one (below) is near me and dates back to 1632 and is unique but still working (after major renovations!) 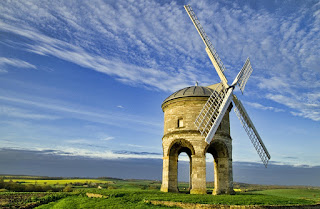 This one (below) is used as a water turbine 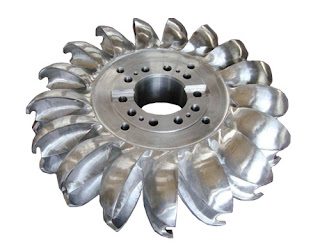 This is the Savonius windmill plan and - 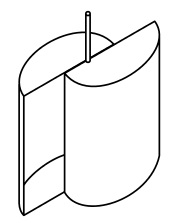 below an actuall working one 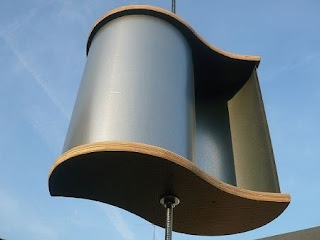 These types of vertical axle waterhweels (see plan below) are extensivly used in India where the head of water is very low. 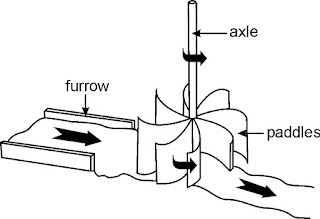 The oldest vertical axle winmills in the world and still working in Iran. 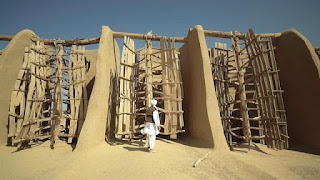 And finally a reconstruction of Hoopers vertical axis windmill 1891 -1828.  See his detailed drawings at  http://milldrawings.com/html/hoopers.html 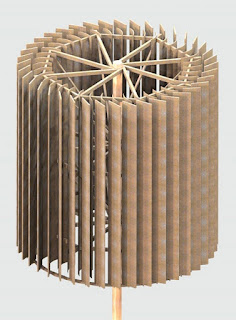