Throughout the many years I’ve been researching the legend of Bessler’s wheel I have accumulated many documents which I was unable include in my biography about him. The first draft of the book was way too long even without the extra stuff, so I’ll try to post some of it here from time to time. Each one is  not necessarily connected with any other but some may be of interest.  Most are  illegible so unless they include drawings I’ll leave them out.

After doing this blog for eleven years and a month it’s sometimes difficult to know what to write so there may be the occasional random content - like this one!

1)  I’ve read many books about perpetual motion and I was pleased to discover that one author whose book is called ‘Perpetual Motion; A Continuing Quest’, is commenting here occasionally. We corresponded many years ago and he kindly sent me a copy of his book, way back in 2003.  So welcome Richard A. Ford.(RAF) 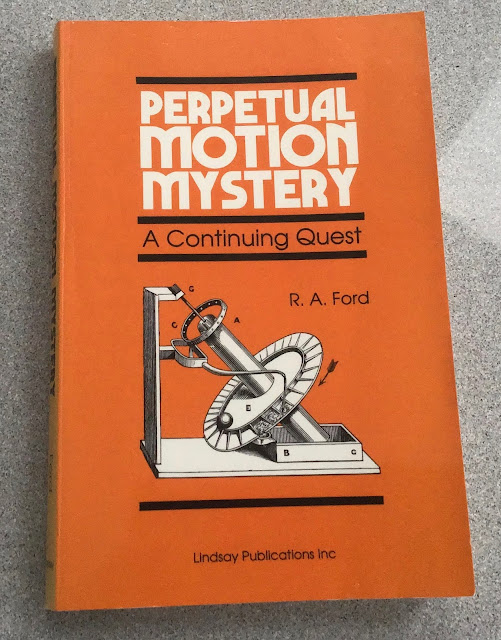 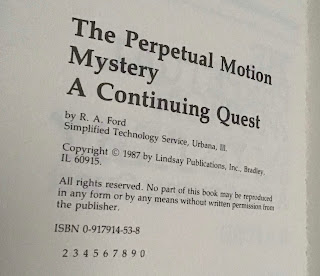 2)  Another thing that has cropped up recently is the question of where did Bessler's death originate? Some thought that I was the source but on March 20th 1992, several years before I began to write my history of Bessler's wheel, a German local newspaper published details about a project to spend money on refurbishing Bessler's ruined windmill, from which they reported he had fallen to his death.  They planned to make it into a tourist attraction.

The article appeared in the 'Neue Westfalische, Nr. 68, Freitas, 20, Mars 1992'.  Although I think the page in question could be obtained online even now, (was unable to see that particular page even though I found the newspaper in question). Below I have included a very bad photocopy which was sent to me at the time and above it is a photo I took of the windmill from a similar position, so that you can confirm that it is the same building. 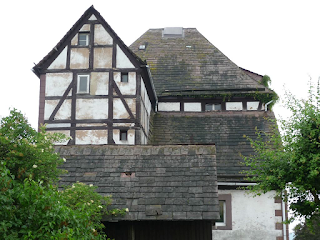 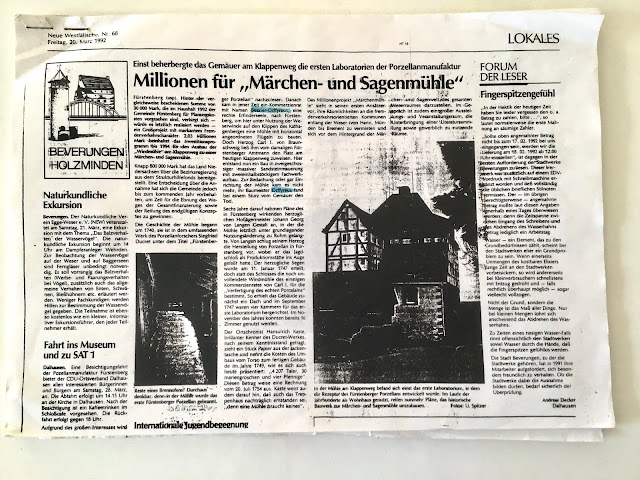 The headline in English reads 'Millions for Fairy tale and Legendary Mill'.  The article is very long so  have only quoted from the relevant text, 'Here originated a two story, half-timbered building with massive stone walls.  The roof and interior came to nothing as the builder, Orffyreus fell to his death from the walls.'

In addition to the above, Rupert Gould, whose 1944 book 'Oddities' first informed about Johann Bessler's wheel also described Bessler's fall to his death. He wrote 'Bessler died in 1745, aged sixty-five, when he fell to his death from a four and a half story windmill he was constructing in Fürstenberg'.

The windmill restoration was budgeted for and the local authority planned to translate my book into German and place it in the tourist office at Fürstenberg.  Unfortunately the restoration and the translation of my book never happened due to “budgetary pressures”.  You can see more photos of the old windmill at my web site at www.orffyreus.org

3) During my research I came across a large format book containing among other things photographs of items in the Kassel museum.  The creation of the item below was ascribed to Johann Bessler and a date was provided, 1721.  This particular device was not something we usually associate with Bessler but given his wide experience and unique number of manufacturing skills it is easy to imagine he was able to produce this device, but whether he also made the beautiful box containing the device is not stated.


The device is called a Hydrostatic Balance and the photo was taken by H.L. at Kassel, Hess, Landesmuseum.  The book in which the photo appeared was called Mathematical Instruments 1960, and edited by Henri Michel. I thought its inclusion might be of interest. Bessler has given the impression that he worked on other devices and I assume that with his title of commercial councillor he might have advised or even made various items within the scope of his employment. 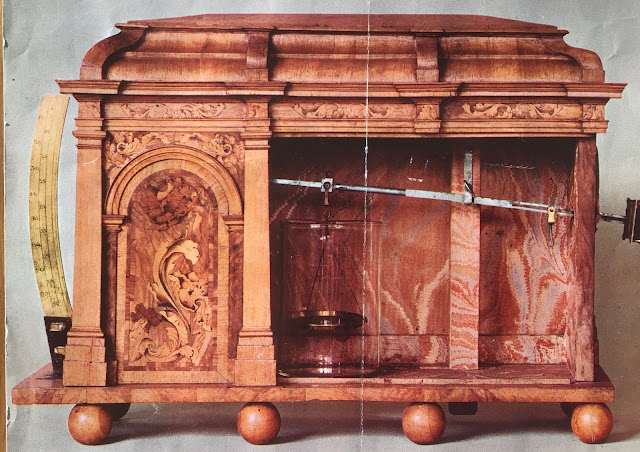 4)  A slightly oddball character called J.C.F. Von Hatzfeld had offered several designs for perpetual motion machines to both the Royal Society and to Sir Isaac Newton directly.  Mostly they ignored him and Newton didn’t even acknowledge the letter although it resides in the records. Von Harzfeld was persistent but he was treated as if he were little more than annoying insect buzzing around the heads of these important people.  I thought I’d post one of his designs dated 1725, not that I think it has merit, but you can assume that this topic of conversation was very much in the news at the time.  Von Hatzfeld mentioned Orffyreus several times in his previous correspondence which didn’t endear him to his recipients 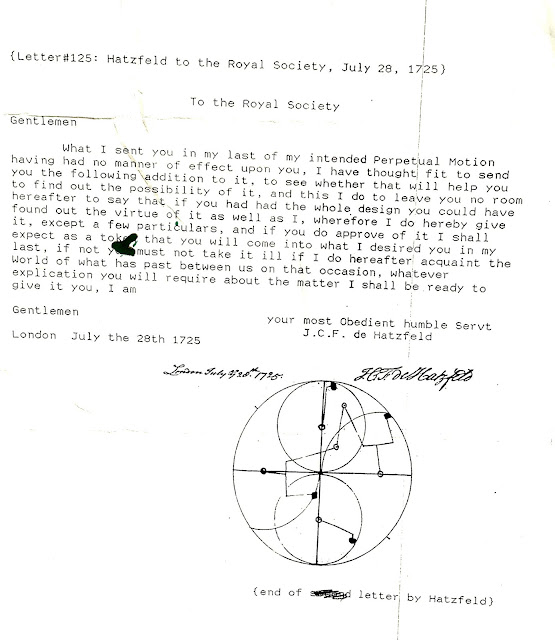 Here is the same design enlarged.  But is still won’t work! 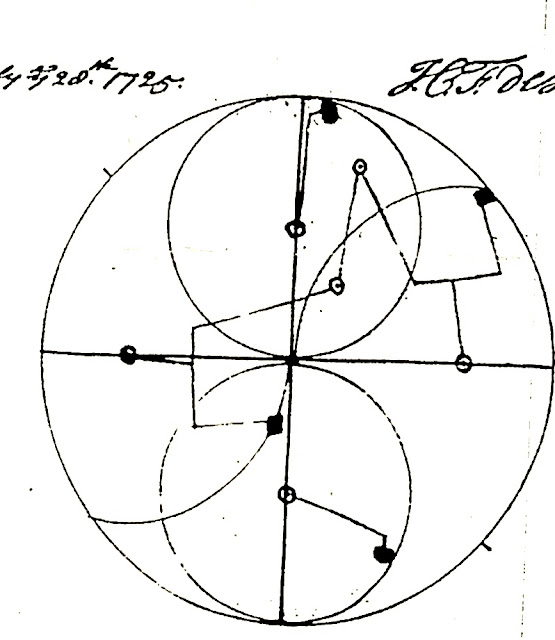