This blog is based on a draft version I wrote a couple of years ago and I’ve added a few illustrations to help my explanations.  It’s more of an update on work I’ve done but not all of it has been shared before.  I hope it’s of interest.

The presence of a pentagram in some of Bessler’s drawings is well established and it is generally recognised that it is at least an indication of Bessler’s intention to point out at every opportunity his fascination with the number five.  See above for an example of the pentagram in a Bessler illustration.  His frequent use of alphanumeric and the Hebrew atbash and albam codes also reflect this apparent obsession.

The golden ratio is embedded within the construction of the pentagram and it is also present in all of Bessler’s publications, but one particular place where it seems to be absent is Bessler’s Maschinen Tractate, in particular MT 137.  The illustration is a dodecagram, with no clues as to its role in the MT - it almost looks like an afterthought, with no discernible mechanical design or purpose.

My initial speculation which, I still firmly believe is correct, is that MT 137 illustrates something which is used by musicians today. Johann David Heinichen, 1683-1729, a German musician, introduced the concept known as the ‘circles of fifths’ in 1711 (he called it Quintenzirkel). He was born, raised and got married in Weissenfels, the same place which Bessler moved to after Draschwitz, and close to Obergreisslau. Despite his interest in music, Heinichen practiced law in Weissenfels until 1709. However, he maintained his interest in music and was at the samne time composing operas. In 1710, he published the first edition of his major treatise on the theory of music (Thoroughbass). This contained his theory of circle of fifths.

Bessler lived in Weissenfels in 1714 and had a history of building organs. In 1717 Heinichen became a colleague of Johann Sebastian Bach at the court of Prince Leopold of Anhalt-Cöthen, then went on to be Kapellmeister to the Elector of Saxony. In 1721, Heinichen married in Weissenfels. In between these events his success attracted the attention of Duke Moritz Wilhelm who appointed him to be court composer at Zeitz. As many who have read my biography about Bessler will know, Moritz Wilhelm’s court was home to many learned men who persuaded the great Leibniz to investigate Bessler’s claims. There is a lot hof correspondence about Bessler between those members of the Court at Zeitz.

So it seems highly likely although not proven, that MT 137 represents Heinrich’s ‘circle of fifths’. This fits in with Bessler’s obsession with the number 5. The ‘Circle of Fifths’ is an easy way to find out which key a song is in. It tells you how many sharps or flats are in a given key. It is called the ‘Circle of Fifths’ because as you go clockwise, you go up a fifth. Even though I don’t claim to know much about musical theory I understand that you start on, say middle C, then count round the edge of the circle five places which brings you to F. This same technique is applied for any note.

However there is more to MT 137 than meets the eye.  Recently I discovered the reason for MT 137’s inclusion in MT and also why it was placed where it was. First, remember that Bessler had studied clocks and was able to repair them, also I have posted information here previously, about the presence of a hidden clock in two of  Bessler’s drawings.  Next note that MT 137 is a dodecagram, in other words it has twelve points on the circumference not unlike a clock. 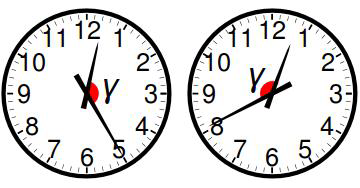 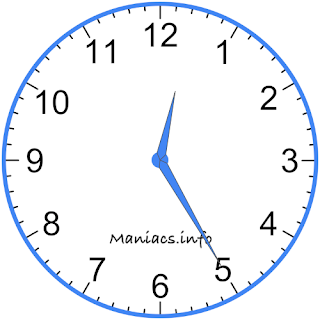 I believe that Bessler named and placed MT 137 in this way hoping that someone would make the connection between the circle, phi and the pentagrams.  The number 137, the dodecagram and the golden ratio are too well represented and the connections too obvious once you see them, to be due to chance.
I include one more illustration showing the twelve to five line in Bessler’s MT 137 as it would be used in the circle of fifths.  C to F in Heinrich’s version of his circle of fifths. 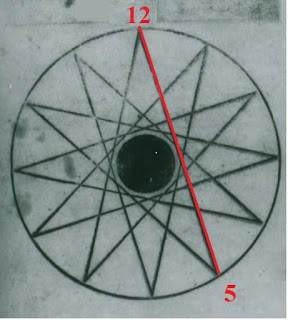 To recap, MT 137 may represent the musical circle of fifths.
It is labelled 137 to point to the potential inclusion of the calculation of the 360 degrees of a circle divided by 1.618 which means MT 137 also includes the golden ratio.
In the dodecagram the circle of fifths matches at least one of the golden moments and maybe more than one with twelve o’clock to five o’clock line.
NB. I should point out that in the illustration of the clock showing the time as twelve twenty-five, to demonstrate the two golden angles, the hour hand at twelve would in reality be nearly half way to the next hour  i.e., closer to the one o’clock point in order to fulfil the angle of 137.5.  This point should be remembered in all calculations.  The other pictures are showing the hand positions more accurately. My bad illustration!
PS - I forgot to say that the 24 numbers used in the Merseburg wheel drawing above, plus the 24 squares plus the 24 rectangles adds up to 72 which is the fifth of pentagram, 72 x 5 = 360.
JC
I thought this aphorism most appropriate to our cause.
“Most of the important things in the world have been accomplished by people who have kept on trying when there seemed to be no hope at all.”
Dale Carnegie
By John Collins at May 13, 2021